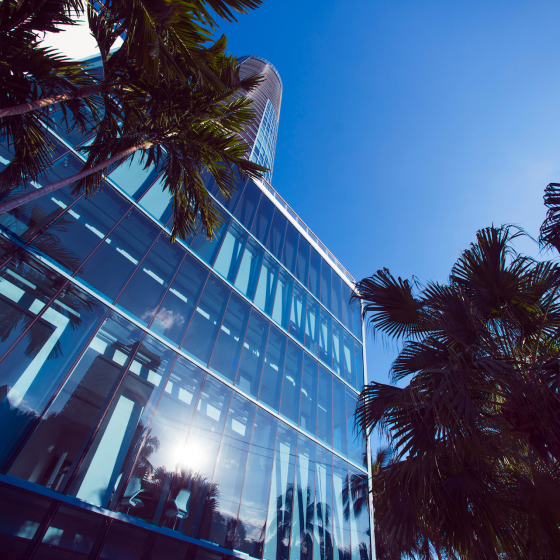 This week we’re stoked to have hosted our first Coworking Meetup, which we’ll continue to host until we open on April Fools’ Day (no joke!). Sign up for next Friday’s meet and don’t miss out.

Some of us start a panicky runaway sprint at the mere hint of the word “networking,” and rightfully so.

Since this week was all about meeting new people at the Meetup and simply making friends, we gathered a collection on precisely that:

Sharing Is The New Networking by @scottbelsky

Old school networking feels too salesly and superficial. Belsky shares that the best collaborations he’s had have come from efforts to share something with someone else.

Non-Creepy Networking in a Nutshell by @jessicahische

“Networking. What an awful word.” How you approach “networking” and what it means to you makes all the difference. Make friends, don’t “network.

How to Network Without Networking by @NathanBransford

Stuff you build are expressions of yourself, and by doing so you draw in people that are interested what your creation projects.

Get some rest this weekend. You’ll need it to keep killing it next week!

It’s not about your ideas, it’s about making them happen. Here is a load of inspiration to get you going. Step on the gas like there is no tomorrow. The time is now. What are you waiting for? Start.

WORK LIKE IT’S MEANT TO BE
Book a tour or get in touch for more information.
Schedule a Tour